Seating up to 1985 patrons, Popejoy Hall is the largest such venue in the state. Following a major renovation in 1996 and seating replacement in summer 2007, Popejoy hosts touring Broadway shows, symphony concerts, musical soloists and artists of international caliber, world-renowned ballet and modern dance companies, and noted speakers from a broad spectrum of disciplines.

Popejoy Presents is our signature series of live performances.

We bring quality events for Albuquerque and all of New Mexico:

At The Center For The Arts

We're housed in the University of New Mexico Center for the Arts with four other facilities:

The various theaters host events for the Departments of Music and Theatre & Dance in the College of Fine Arts.

To provide access to the performing arts for all New Mexicans 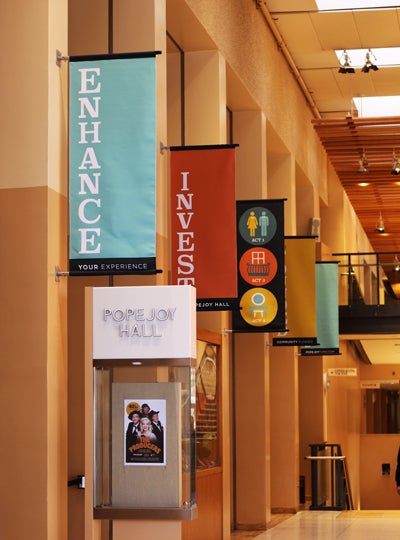 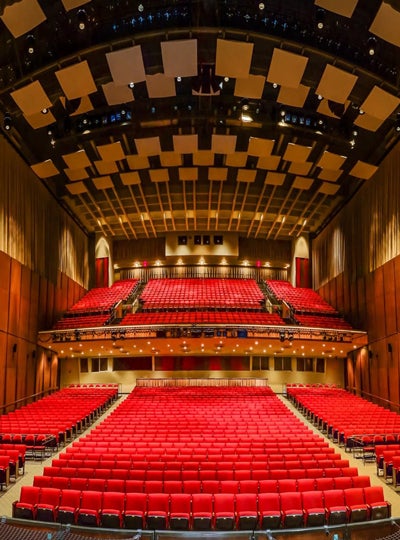 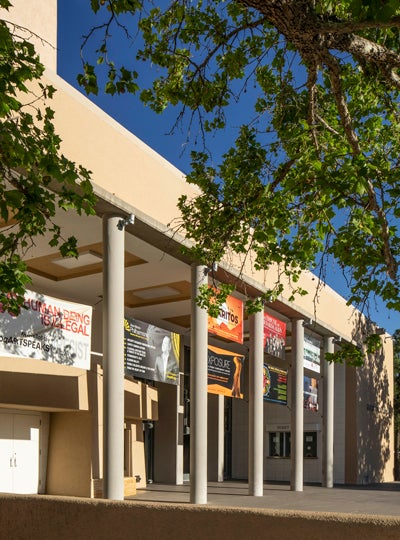 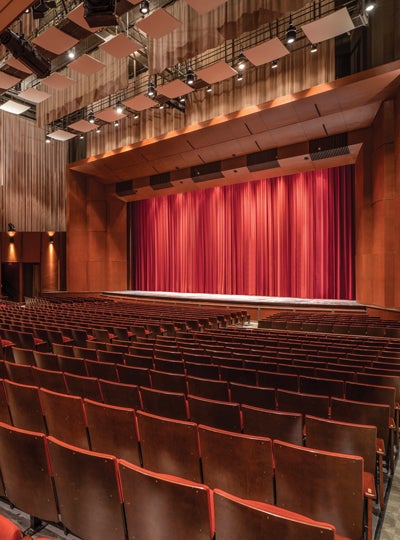 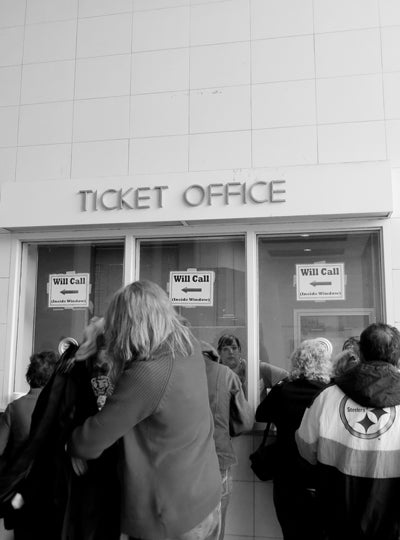